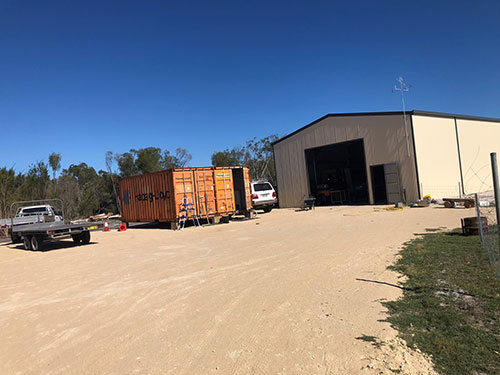 Carter’s Cabinets is family owned and operated with over 20 years’ experience in cabinet making. We provide high quality products with attention to detail.

Perth carpenter and cabinet maker Troy Carter is the professional trades person to assist you with cabinet design, layout and construction using the most up to date cabinetry fixtures and modern cabinet designs seen in Perth.

Our geographic service area of Perth cabinet making services covers from Yanchep (north of Perth), Bunbury (south of Perth) through to Kalamunda (east of Perth).

We are your local Tradie Cabinet Maker providing the complete range of customised cabinet making solutions to the Perth Metro area.

Perth is part of the South West Land Division of Western Australia, with the majority of the metropolitan area located on the Swan Coastal Plain, a narrow strip between the Indian Ocean and the Darling Scarp.

Historically the first areas of Perth settled were on the Swan River founded by Captain James Stirling in 1829, with the city’s central business district and port (Fremantle) both located on its shores.

Perth came seventh in the Economist Intelligence Unit’s August 2016 list of the world’s most liveable cities, and was classified by the Globalization and World Cities Research Network in 2010 as a world city.

Interestingly Perth is one of the most isolated major cities in the world.

The popular Perth sandy beaches line its suburbs, and the huge, riverside Kings Park and Botanic Garden on Mt. Eliza offer sweeping views of the city. Perth is on generally flat, rolling land – largely due to the high amount of sandy soils and deep bedrock. The Perth metropolitan area has two major river systems: the Swan and Canning Rivers; the second is that of the Serpentine and Murray Rivers, which discharge into the Peel Inlet at Mandurah.

Perth is recorded as the sunniest capital city in Australia with a long-term annual average of 8.8 hours of sunshine a day!

State electorate(s): Perth (and 41 others)

Federal Division(s): Perth (and 10 others) 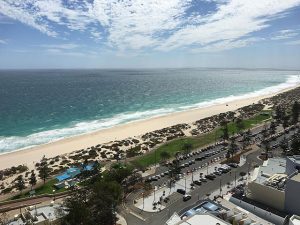 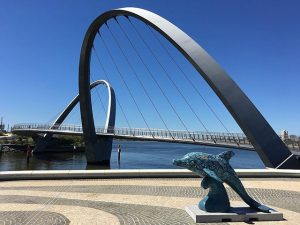 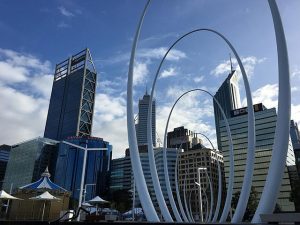 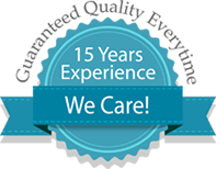 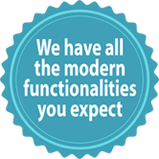 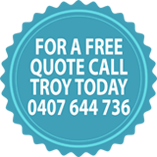